The UK’s most exciting tech hotspots

The UK has some hidden gems, and some not-so-hidden gems, in terms of its technological hubs. From Manchester to Bath, Lilli Hender of OfficeGenie.co.uk explores the country’s finest offerings in the tech sector:

It’ll come as no surprise to find London is the leading the way in terms of tech development. Contributing a turnover in excess of £150 billion annually, it’s one of the most lucrative markets in the city, in the country, and even in Europe.

East London, and specifically the Silicon Roundabout is the place to be when it comes to the latest technological advancements. Financial technology, digital media and social networks are the primary presence, with the likes of Google, Amazon and Facebook cohabiting the space. FinTech has taken centre stage in recent years: ayondo and TransferWise now call London home for example.

The Mayor of London, Sadiq Khan, cites “diversity and entrepreneurial spirit” as the driving forces behind the continued success of London’s tech evolutions. 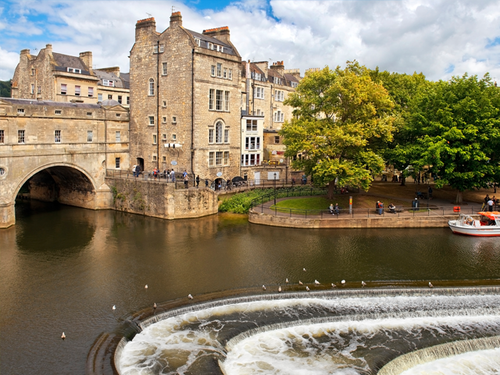 Often grouped together due to their 12-mile proximity and similar technological focusses, Bristol and Bath are places to watch if you’re interested in educational and scientific tech. Sharing the Science Park, the two cities have everything from laboratories to coworking hubs to aid innovation and help businesses develop.

Another important part of the scene is gaming: Xmos, Tribal Group and Opposable Games have all chosen to take up residence in the South West of the country. There are plenty of incubators and investors to hand too: the Temple Meads station in Bristol is a prime location, and Eden Ventures (an early-stage investor in tech) can be found in Bath.

Another Bristol and Bath set up, Reading, Bracknell and Wokingham are quickly becoming known as prime technological locations. Data, software and security are the county’s emerging specialisms: Fantoo and Agilent Technologies are just two examples of the high-power companies committed to the area.

In 2015, 20% of the businesses in the area were technology based. It’s a thriving source of strength for the local economy, and the advancements made can be felt nationwide. With London a half-hour train journey away, technological companies here can also make the most of the capital.

You’d be mistaken if you thought the home of technology is the South of England. Manchester is just one of several Northern cities making a name for itself on the tech scene. Digital media and marketing are the most prominent specialities: the BBC has called Manchester its home since 2011; and Autotrader and moneysupermarket.com have similarly pitched their tents.

In terms of employment numbers, the city only loses out to London for direct employment in tech.  When property prices and living costs are significantly lower than those in the capital, it’s easy to see why entrepreneurs have seized the great opportunity Manchester offers. 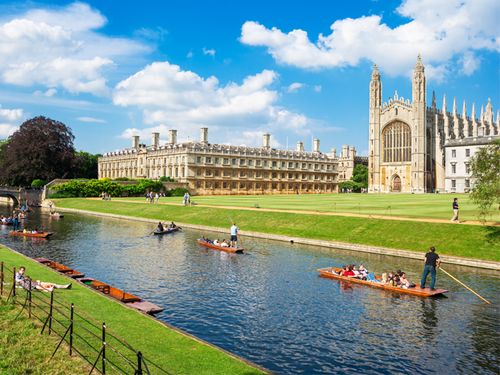 Silicon Fen might not sound as impressive as Silicon Roundabout (or Silicon Valley for that matter), but Cambridge has long made its mark on the tech sector. Silicon Fen has a focus on software and electronics: ARM, one of the world’s leading creators of microchips and mobile processors, has its HQ firmly located in the Cambridgeshire fenlands.

The company names Genestack and Novus Biologicals give a clue as to the other prime industry: medical and pharmaceutical tech. Housed in the Science Park and brimming with Cambridge University researchers, these companies are making important advancements every day.